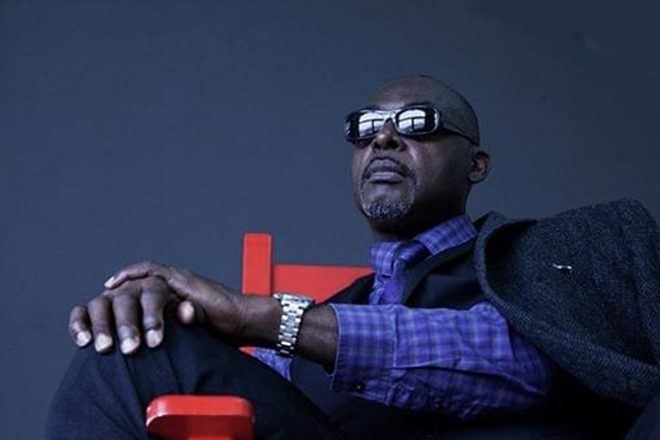 A cause of death has not yet been revealed. In 2018 a fundraiser was held in his honour with DJs such as Francois K and DJ Spinna playing, which noted Sanchez had been diagnosed with kidney failure and was due to start dialysis while awaiting a possible transplant.

New York DJ Sal Paradise shared a tribute on Twitter, writing: “Gonna miss you. A beloved figure in our scene I was lucky to have gotten to know over the years. R.I.P. Carlos Sanchez. This is devastating news, the NY house family is hurting.”

A tribute show to Sanchez was also broadcast on New York’s The Lot Radio yesterday, March 28, hosted by Musclecars.

Sanchez was a staple of New York City’s underground dance community for more than 40 years.

He produced under his name and as the Carlos Sanchez Movement, releasing on labels such as Razor & Tie, Maxi Records, Slaag Records, Pride Records and Symphonic Productions.

Sanchez was also a Professor teaching a World Music/The Underground course at Pace University, worked as a manager and buyer at Disco-Rama, Downtown Records & The Eight-Ball Shop, and was a programmer who influenced the running of clubs such as Leviticus and Save The Robots.