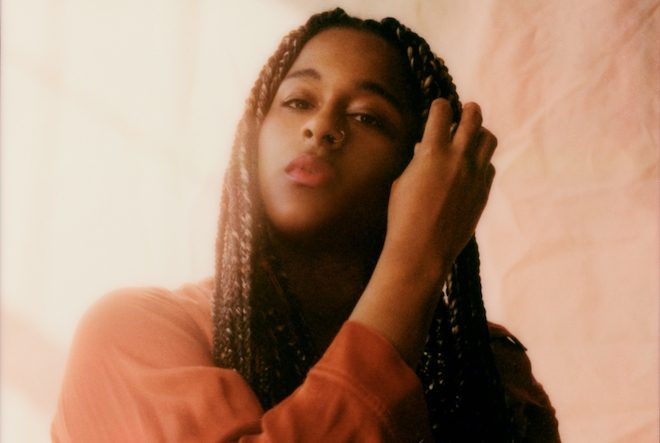 Experimental soul artist, curator and multi-instrumentalist L’Rain this week announced details of her upcoming album ‘Fatigue’. It will be released via Mexican Summer on June 21.

Read this next: New York in 1984 was the time, and the place, dance music became a culture

‘Two Face’ is a cosmic track that expands ever outwards as it goes on. Peppered with psychedelic synths, horns that sound beamed to you from lightyears away and a healthy amount of reverb, it’s a track that makes the most out of a painful experience.

As L’Rain explains, “this is a song about a falling out with a friend. The friend was a gemini, hene the title ‘Two Face’. The song is a disjointed imaginary conversation between us. The spooky parts of the song have the most optimistic lyrics, and the sunny parts have the bleakest lyrics. The song is mostly a reflection on regret, because the dissolution of our friendship was absolutely my fault and it still haunts me.”

A fixture of New York’s experimental arts scene, L’Rain has worked at some of the most prestigious art institutions, including MoMa PS1. She has also collaborated with the likes of Naama Tsabar, Kevin Beasley, Justin Allen and many others involved in contemporary arts.

‘Fatigue’ will be her second album, following on from her 2017 self-titled debut.

Watch the video for ‘Two Face’ below.

Read this next: Get Free: Tygapaw is dismantling the structures that limit us