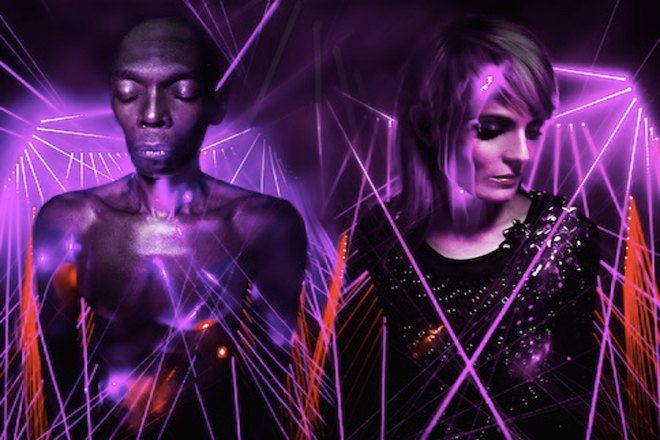 To mark the occasion they have asked the great and the good of electronic music to remix their rich back catalogue for 'Faithless 2.0', which will also contain brand new music from Faithless themselves.

We've got a premiere from the remix album in the form of masked house connoisseur Claptone's remix of 'Bombs', the original of which was on 2006 album 'To All New Arrivals'.

On this cut, uplifting vocals from Kubb's Harry Collier bring in Claptone's trademark thick, chunky bassline, all before Jazz's unmistakeable tones take over. The whole thing then breaks back down into a slightly off-kilter warm up set floor-filler from the Berlin-based producer.

Whether you're reminiscing or discovering Faithless for the first time, get on this in anticipation for their first new material since 2012's 'The Dance'.

Also check out the exclusive video below.