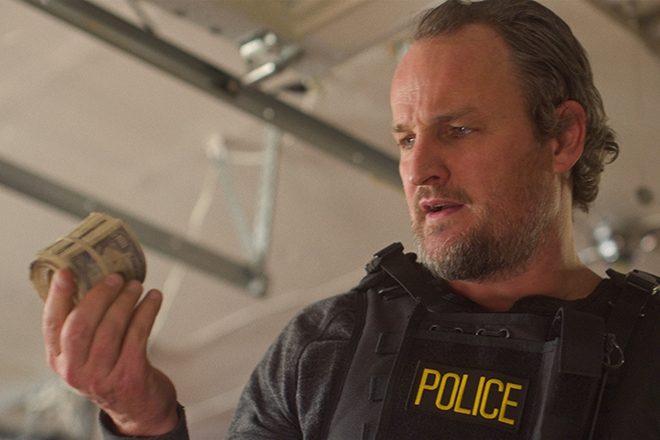 A film about the rise and fall of illegal darknet marketplace Silk Road, best known for selling illegal drugs, is out now in the US and coming out in the UK next month.

Read this next: DarkMarket, the “largest illegal marketplace on the Darknet", has been shut down

Nick Robinson stars as Ross Ulbricht, the American known pseudonymously as Dread Pirate Roberts who set up the website, alongside Jason Clarke, who plays a DEA agent named Rick Bowden who’s intent of taking down Ulbricht by any means necessary. Alexandra Shipp, Paul Walter Hauser and Jimmi Simpson are also among the cast.

The crime thriller film titled Silk Road is directed by Tiller Russler, whose previous credits include Netflix’s Night Stalker and Amazon’s The Last Narc. It’s "inspired by the larger-than-life events" surrounding the origins of the marketplace and consequent criminal investigation, and is based on the 2014 Rolling Stone article Dead End on Silk Road: Internet Crime Kingpin Ross Ulbricht’s Big Fall by journalist David Kushner.

Read this next: Bust to boom: How drugs won the war on drugs

Silk Road was launched in February 2011 and grew to sell illicit goods and services to more than 100,000 buyers, dealing in the cryptocurrency bitcoin, before being shut down by the FBI in October 2013.

In November last year, the US government seized more than $1 billion worth of bitcoin connected to Silk Road.

Silk Road will be released by Vertigo Releasing on digital platforms in the UK on March 22. Watch the trailer below. 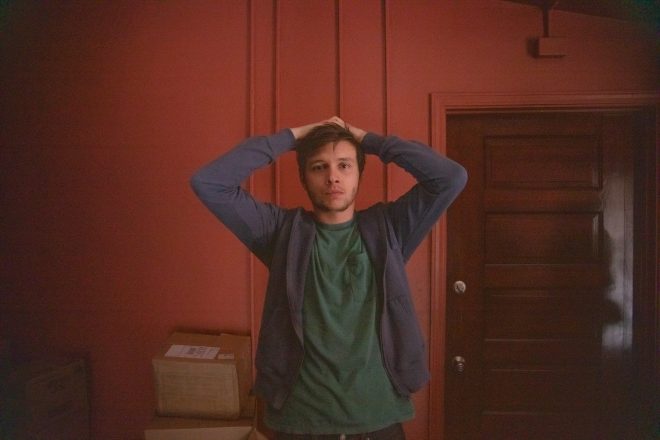