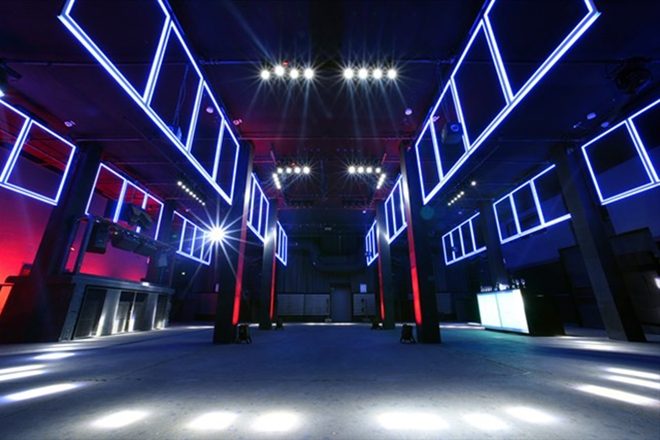 Police in Berlin were called to the city’s Magdalena Club at the weekend after a concerned resident got in contact with a report of a suspected illegal party.

The woman called the emergency number 110 at around 9:30pm on Saturday to inform police she was watching a dance music live stream on Facebook and that apparently more than 200 people were in attendance, reports Berlin Zeitung.

Read this next: When will Berlin clubs open again? Everything we know so far

In response, the police gathered a large number of officers and headed to the nightspot in Friedrichshain, where they heard the muffled sound of loud, bass-fuelled music coming from inside and promptly surrounded the building - although they noticed that looking through the windows didn’t reveal much.

Eventually after ringing the front door, someone came to open it and invited the officers inside to view the ‘party’, which was an internet live stream with no guests present beyond the people playing and running the stream.

Read this next: Take a tour of Hitman 3's Berlin-inspired techno club

The only audience were online viewers on Facebook, with the viewer symbol in the top left hand corner indicating more than 200 people were tuned in, which the police caller had mistaken for real life attendees inside the building. 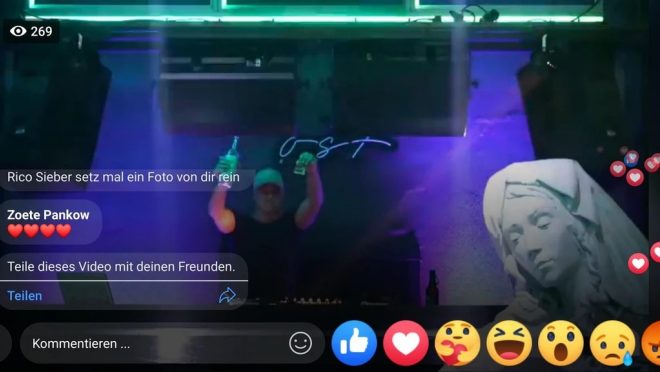 After this realisation, the police left the club and allowed the virtual party to continue.

The live stream from Magdalena was celebrating the club’s ninth anniversary, and ran from 8pm to 4am across Saturday night into Sunday morning in Berlin.

In other recent DJ live stream mishap news, a DJ in North Carolina was recently interrupted by a bear coming to his back door to enjoy the tunes.

A new book called HUSH has also been announced, which documents Berlin's closed clubs during the time of coronavirus with exclusive interviews and photography, find out more here.

You can watch back the Magdalena stream here or on Facebook.