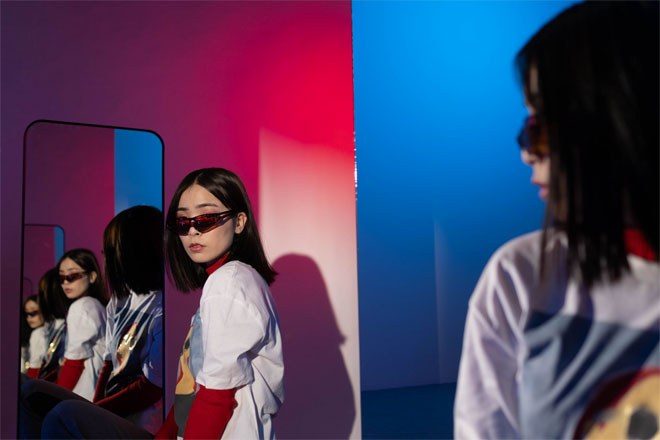 A new smartphone app called Lumenate claims to alter your consciousness so you trip like you're on LSD.

The app’s British creators says it can help “guide your brain into a unique and powerful altered state of consciousness between that of deep meditation and classic psychedelics.”

Read this next: The UK's first ketamine therapy clinic has opened

The Bristol-based start-up’s website added: “[we are] on a mission to make impactful subconscious exploration more accessible than ever before.

“From interviewing people at Burning Man about what freedom means to them, to months of EEG brain scans developing and optimising our method of inducing altered-states using light and sound, our journey has been anything but ordinary.”

Read this next: The rise and fall and rise of ketamine

Using flickering lights, the app intends to cause neurons in the brain to react and synchronise to a different rhythm.

By softly encouraging these rhythms, the brain can be safely guided into the desired state.

Users are encouraged to use the app in a completely dark room to give them hallucinations when their eyes are closed.

Read this next: The magic mushroom renaissance

After using the app, Vice reporter David Hillier concluded: “that most people could find a use for Lumenate’s unique brand of solo tripping.”

Created by software engineers Tom Galea and Jay Conlon who met at university in Liverpool, the app has received backing from Golden Globe winner Rosamund Pike, who is now the company’s creative director.

Lumenate officially opened to the public in March.

Read this next: We spoke to an ecstasy dealer from the acid house era