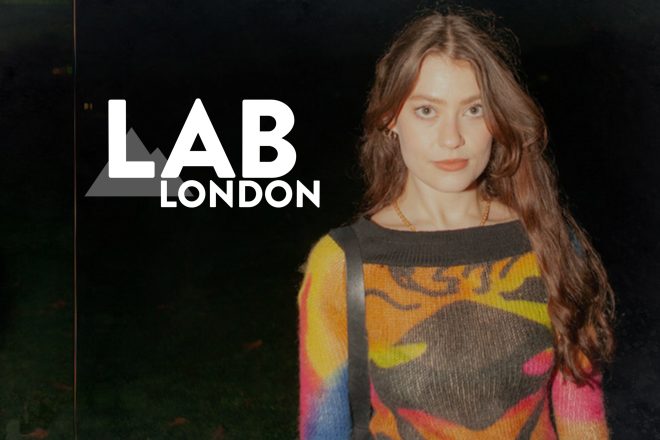 The Lab LDN is Mixmag and Coors Light's weekly live stream, powered by Void Acoustics, where we showcase the finest DJs direct from our world famous office party.

We tipped the South London-based DJ and producer to have a big year near the start of 2020, and while the state of the world has put a halt on playing out, Alexis has asserted her status as a breakout talent with her debut releases and wide-ranging shows on Noods Radio and formerly Balamii, were she was a resident and assistant.

Her debut EP ‘Refracations’ arrived via London’s All Centre label in January, which she followed up with a track ‘Who’s There?’ on Left, Right & Centre ‘Centre of Attention’ V/A compilation in November, which was played on BBC Radio 1 by Jaguar.

Catch the stream from 6pm GMT on Friday, January. Tune in over on our Facebook page and on MixmagTV.
Load the next article